Data Storage Contracts: The government concludes contracts to outsource data storage to cloud servers managed by five Tech Companies on a deal worth CHF110 million and are limited to five years. These companies willl only store data which is “not in need of particular protection”, said the governement on tuesday.

Butter Tariff quota: Since we consume more butter than we can produce, The Federal Office for Agriculture (FOAG) has increased the tariff quota for the fifth time by a further thousand tonnes. With this action, we will not have shortage of butter.

Since the Health Insurance Premiums will increase substantially next year, it would be good to look for ways to reduce it. In this article from SRF, they have some tips about it. From reducing the premiums of children and young adults in education by at least 50 percent for families with lower and middle incomes to help from the Confederation and the cantons. If you live in Lucerne, you should submit your application up to 2 months after receiving the Premium amount.

Financial Highlights in the World

ASIA: Markets in the Japan, Hong Kong and Australia jumped on Thursday following a strong day for US stocks after the Bank of England revealed a bond-buying program.

UK: Bank of England announced a U-Turn on their Monetary Policy. Instead of starting next week with Bond-selling (Quantitative Tightening) alongside interest rates hikes to bring down the Inflation, they had to start Bond-buying. This decision came after the market reaction to the new British government’s Fiscal Package so-called “mini-budget.”

UBS and CS: Two Swiss Banks were fined $200 million (CHF199 million) each after staff had discussed deals on their personal devices and apps.

Weleda: The cosmetics manufacturer Weleda is suffering from an economic situation, since they produce cosmetics for the upper price segment, and people are more conscious when buying.

Therefore, the company is introducing a shutdown in order to control costs. In Switzerland, employees were asked to participate in the closure of the company by taking vacations.

I am Cristina Quesado and my mission is to improve the Financial Health of your Business. We will sort out the Financial Statements in order to understand your numbers. Then, we will use Financial Planning to simulate ways of improving the cash position of your business. And use cash flow management to maximize cash. 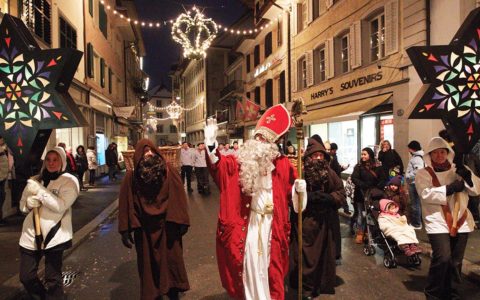 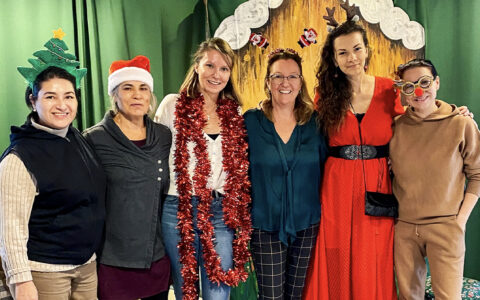 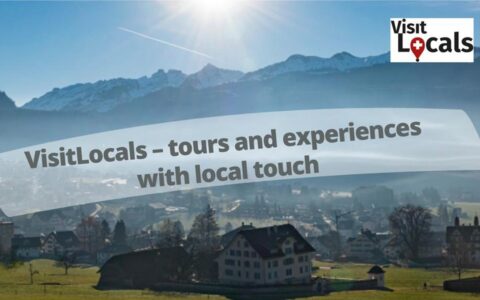 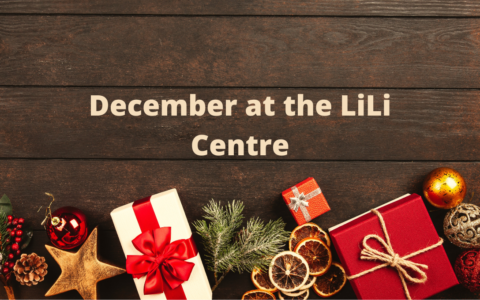 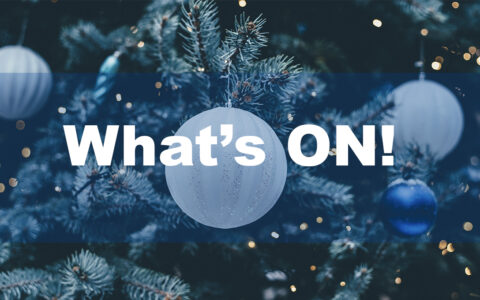