Good news for anyone looking for a job. Switzerland is experiencing a job crisis in the sense that many industries simply do not have any people working in them. Craftsmen, IT engineers, project managers, builders, salespeople, carers and gastronomy staff are all in short supply.

Where foreigners live in the Lucerne region depends entirely on their economic status. Whereas the wealthier foreigners will be living in Meggen, Kastanienbaum, Kriens, Horw or Lucerne, the poorer foreigners will live between Reussbühl, Littau and Emmen. But like in any other city, these cheaper neighborhouds are now attracting young professionals and are becoming gentrified.

The most expensive 20th century painting was sold in Christie’s in New York yesterday. The painting is the famous portrait of Marilyn Monroe painted by Andy Warhol, and it belonged to a family in Zürich. It sold for 195 million dollars. The money will go to the family’s charitable foundation.

Summer is giving us a peek preview this week. Temperatures will reach 27° degrees in the region. Be sure to use sun cream and don’t jump into the lake water but wade in slowly, it is still really cold! 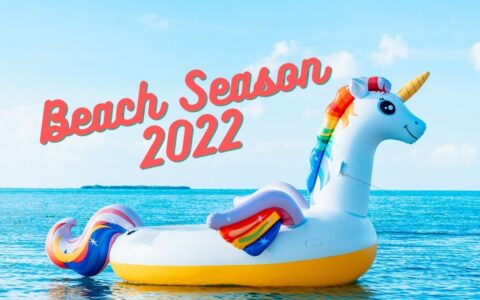 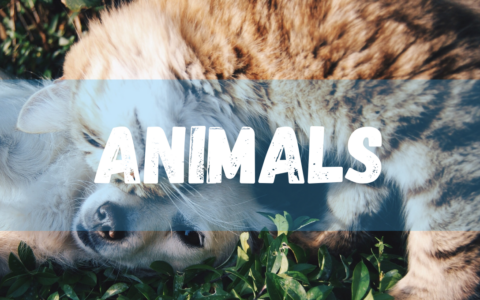