The number of Covid cases surpassed the 10 000 marker yesterday, signaling that the situation is reaching crisis level again. Several cantons are reporting that their intensive stations are reaching breaking point, with an ever larger number of Covid patients taking up thei beds. It is to be expected that in the coming weeks operations requiring a bed in an intensive station may have to be put on hold.

Meanwhile the first recorded case of Omicron in Switzerland is a double vaccinated 19 year old who didn’t travel anywhere before contracting the variant. This led people to wonder whether travel bans are even effective.

Tomorrow the government will announce which new measures will definitely be implemented.

Meanwhile Migros is asking its members in several cantons including Lucerne to vote on whether they should start to sell alcoholic drinks or not. There has been pushback after Migros announced that it would lift its alcohol selling ban. Several social care organisations pointed out that for many former alcoholics Migros is the only shop that they can go to that won’t trigger them to fall into bad habits. The vote will take place next May, anyone who has a Migros card can participate in it.

There currently is a wave of fake policemen calling people up and asking them for money in order for them to help an injured family member. The real police is advising people to simply hang up and, if unsure, call 117 to check the validity of the call. In general the police would never ask anyone for money to help with anything. They’ll send you a bill to pay a speeding ticket though! Those, unfortunately, are generally not fake…. 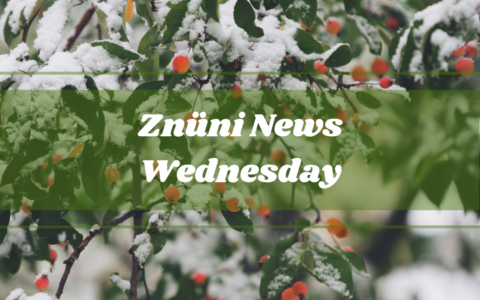 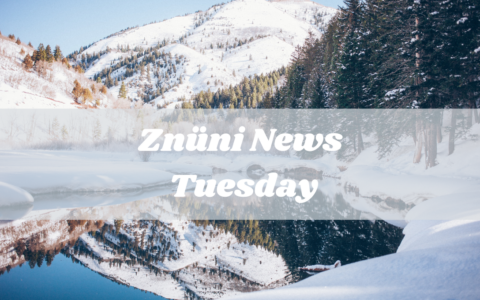 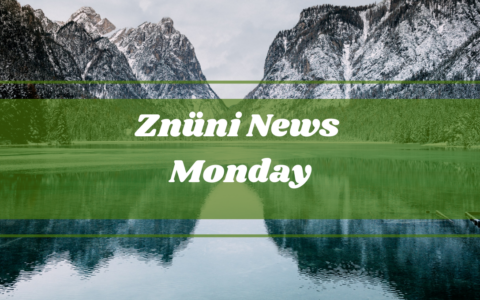 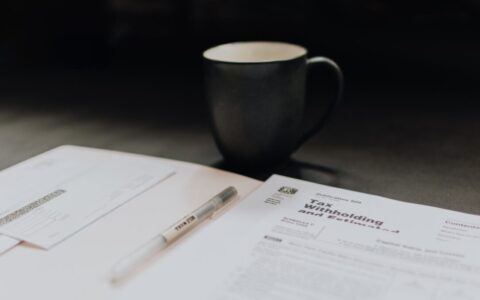 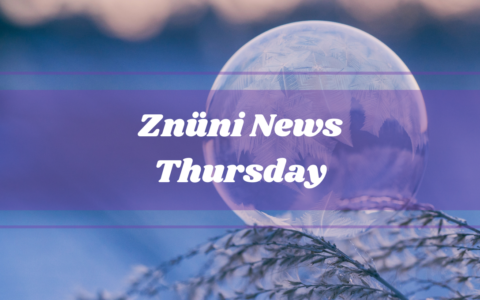