On November 28, the people of Switzerland were called to the urns to vote on three national referendums. 65% of eligible voters turned up, the fourth highest number since the 1960s.

The Covid Law: Approved by 62% of voters.

This referendum is mainly an amendment on the Covid Law which was already approved beginning of this year.

With the amendment of the law in March 2021, the parliament extended financial aid to affected persons, who until then could not be supported or too little. Contact tracing to break chains of infection was further developed, and it was established that the federal government can promote covid testing and cover its costs. Parliament also created the legal basis for the Covid certificate it required for those recovered, vaccinated, and tested to facilitate foreign travel and enable certain events.

Those in favour argue that the Covid law allows the government to help more companies and people who are struggling financially as a result of the pandemic and the Covid certificate facilitates a return to normal life and foreign travel.

Those against argue that the current laws suffice to protect people and companies and that the certificate leads to a divided country.

The Federal Council and Parliament recommend approval of the bill. The National Council voted in favor by 169 votes to 13, the Council of States by 44 votes to 0.

The Nursing Care Initiative: approved by 61%

The nursing care initiative demands via an article in the constitution that the federal government and the cantons ensure high-quality nursing care that is accessible to all.

In detail, the initiative calls for regulations on working conditions, compensation, professional development and accounting. The federal government would have to set requirements for the level of wages or ensure a better compatibility of family and career, for example through regulations regarding duty rosters. Today, cantons, companies and social partners regulate working conditions and wages.

In addition, nursing professionals should be able to independently bill certain services directly to the mandatory health care insurance or other social insurances. Today, they can only bill for services that have been ordered by a doctor.

Those in favour argue that more than 40 percent of nurses leave the profession again after a few years. The initiative helps to combat the nursing shortage, as it obliges the federal government and the cantons to provide a sufficient number of qualified nurses. Sufficient nursing staff in turn creates good quality of care and patient safety.

Those against argue that measures against the nursing shortage are best taken at the legislative level. Working conditions and wages should remain the responsibility of employers and cantons. They know the conditions on the ground best.

The Federal Council and Parliament recommend rejecting the initiative. The National Council voted against it by 116 votes to 74, with 6 abstentions. The Council of States rejected it by 30 votes to 14.

The Justice Initiative: rejected by 68%

Today, federal judges are elected by the Federal Assembly every six years. Parliament ensures that the political parties are adequately represented. The justice initiative wants to replace the current election procedure with a lottery. This must be designed in such a way that the official languages are adequately represented on the Federal Supreme Court, as is the case today. The text of the initiative leaves open how the procedure will be implemented.

Once chosen by lot, federal judges would be able to hold office for five years beyond the normal retirement age. Unlike today, they would not have to stand for re-election. Parliament could recall judges at the request of the Federal Council in only two cases: If they have seriously violated their official duties or if they can no longer perform the office, for example for health reasons.

Those in favour of the initiative argue that the federal judges can hardly judge independently in the current system because they have to fear non-re-election. Also currently, non-party candidates have no chance of being elected.

Those against argue that with a lottery, it would no longer be the best-suited person who becomes a judge, but the one with the greatest luck. A democratic election would be replaced by chance.The current electoral system guarantees that the Federal Supreme Court has a balanced composition. This increases the acceptance of the judgments by the population. There are no indications that federal judges do not judge independently. The current system has proven its worth.

The Federal Council and Parliament recommend rejecting the initiative. The National Council voted against it by 191 votes to 1, with 4 abstentions. The Council of States rejected the initiative by 44 votes to none.

In Lucerne we are voting on two local referendums:

The town would like to build a new building in Emmen for all its administrative offices and departments for 1450 employees, to the tune of 177 million francs. Arguing that it would be more efficient to have everything centralised instead of having to rent 80 different buildings to house their staff, this new building would also help the city save 9 million francs a year.

Development of the care voucher system. – approved by 79%

Ten years ago, the city of Lucerne switched to a new voucher system in a pilot project to finance daycare centers. This proved so successful that it has since been adopted by many municipalities.

In the future, the city wants to spend around 6 million francs per year on childcare vouchers instead of the current 4 million. In concrete terms, this means on the one hand that beneficiaries would receive more money. And on the other hand, the group of recipients would be expanded: The upper income limit that entitles people to receive vouchers would be increased. In addition, there would also be higher allowances for families with several children.

All political parties in the city of Lucerne support the changes.

A high turn out at the urns is expected, especially with regards to the nursing care intiative. We will share the results with you on Sunday. 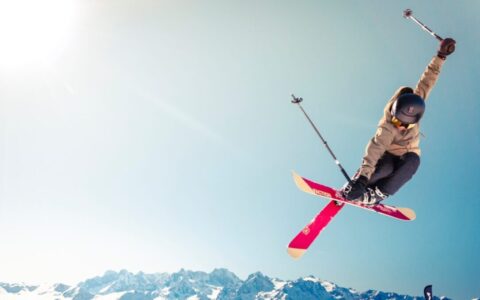 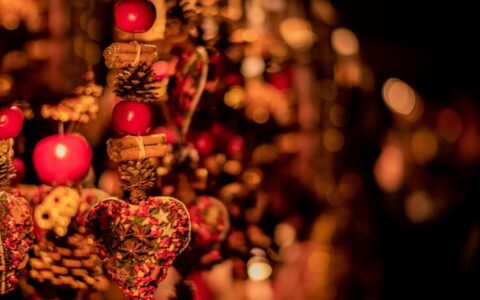 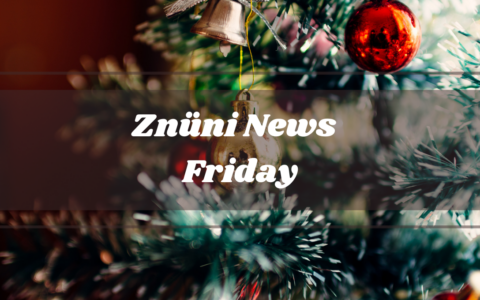 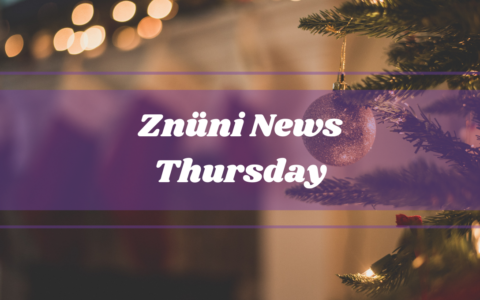 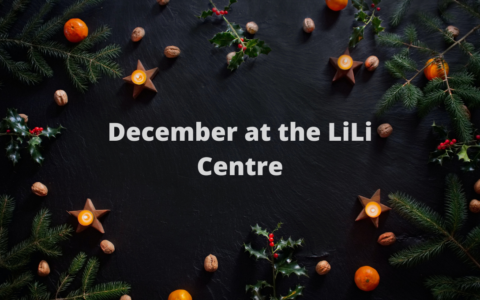