Much ado about nothing. Having claimed the be offering a vegetarian cafeteria only, it turns out that the Hochschule also runs the food truck outside its building which offers meat dishes. Now that the cold days are setting in, the food truck will cease to operate and the meat dishes will be offered in the cafeteria instead.

Work in the Gotthard’s second tunnel began yesterday. It is set to last eight years, cost 2.4 billion francs and will be longest tunnel in Europe measuring 17 kilometres. When it is completed the other tunnel will then be renovated over three years. Eventually each tunnel will operate at the same each serving one direction of traffic with one lane for traffic and one for emergencies.

A tragic story happened in Emmenbrucke, when a man in his eighties lost his footing in his apartment whilst he was cleaning the window shutters, his wife tried to hold him back but also lost her footing and fell with him out of the window. Both of them were pronounced dead on the spot. 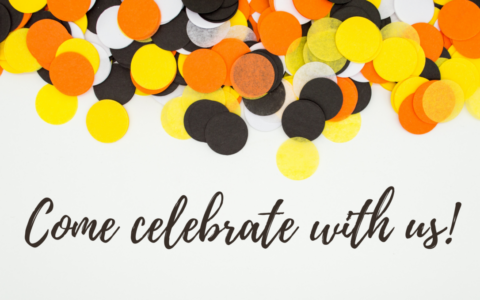 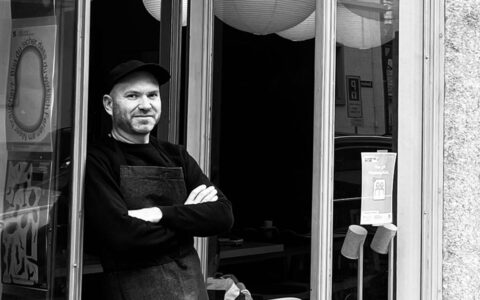 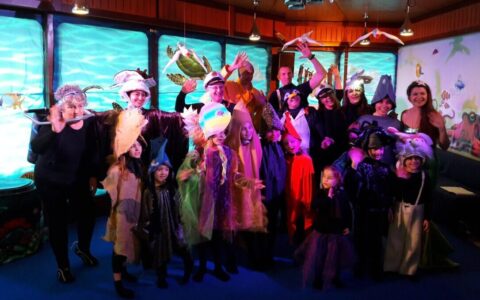