To implement or not to implement? That is the question the government is currently struggling with. The COVID certificate which shows whether a person is vaccinated, has a negative test or is recovered from Covid-19 has been succesfully implemented in Germany, France, Italy and Austria. Yet, despite high stagnating numbers of cases the government does not seem keen to put this in place here. Now, it transpires that several restaurants and cafés are fed up with the wait and have decided to require the COVID certificate without the government mandating this. Whether this will help the government in its decision remains to be seen.

To shoot or not to shoot? The canton of Graubünden would very much like to shoot the wolf known as M92 or the Beverin Wolf. He is known to have shown behaviour which is atypical, such as killing a donkey or coming too close to human beings. The department for the environment, though, has decided that this is not acceptable and that instead three younger wolfs should be shot who seem to have become accustomed to humans.

Being a care taker is a hard job, and right now the personel in hospitals is reaching its limit because of the ongoing pandemic. Although more young adults are choosing a career in the health care sector it is forecast that by 2029 there will be a shortage of 20 000 health care professionals. Currently 30% of the personel comes from abroad. The government is planning on investing 469 million francs in recruiting and educating more health carers in the country over the next 8 years.

The warm weather this weekend kept the police on their toes. After a man was arrested for shooting various objects with an air pistol near the Inseli, they had to contend with several fights, vandalism and domestic violence cases. The good weather will last until tomorrow night, let’s hope that people manage to keep their cool all the same.

Don’t know what to have for lunch? Why not pop by the LiLi Centre and try one of chef Fred’s amazing plant based bao buns or currys? Delicious! 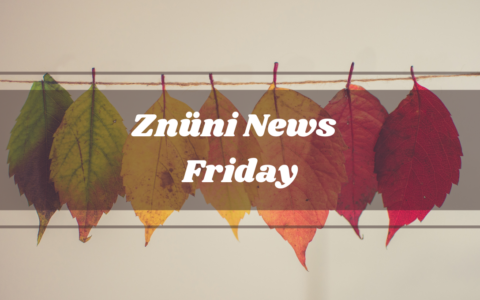 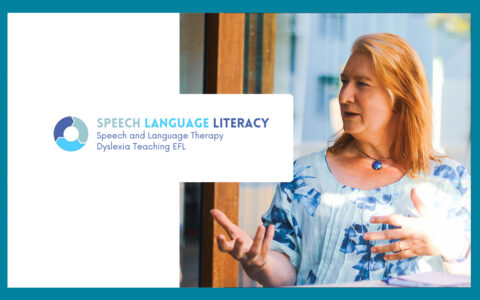