Different countries, different rules: whereas in France it is mandatory to signal upcoming radars on the highway i.e. this place is dangerous so you need to slow down or we will fine you; in Switzerland the motto is more: always behave and we will throw surprise radars at you to make sure you do. This tactic brings the canton of Lucerne 1 million francs in fines yearly. As of now the savvy driver can go to the police’s website to find out where the 22 permanent radars are and where the four temporary ones will be placed on a weekly basis. Of course, this doesn’t mean you should break the law but at least not get caught out for going 1 km over the limit!

The Delta variant has arrived in Switzerland and has brought our R rate back up to over 1%, for the first time in weeks the number of Covid-19 cases have gone up. According to studies, in order to curb the variant and help us to return to “normal” it is necessary for more people to be vaccinated. In fact 73% of the population would be the ideal number. Whereas this is the case with the over 80s, only 36% of the population has been vaccinated twice. Could a fourth wave be on its way as a consequence?

Nowadays James Bond may be spending his days online tracking down spies in the digital world. Our own James Bond is called Clemens Schuster and he runs a company called politik.ch. This cpmpany collects national and regional data about Swiss politics to be shared with the UN, banks, social institutions etc.. When he advertised an IT position he received 150 CVs. He narrowed the numbers down to 15 and began online interviews. He found that 6 out of the 15 were in fact not who they claimed to be, but rather people calling from China who had lied on their CVs about their background. Many claimed to have defects with their cameras so couldn’t turn them on but the interview quickly showed that they were lying about who they were. Schuster and the department for cybercriminality, believe that this was an attempted case of “economical spying”. Currently several international companies have had theit IT systems hacked into and are being ransomed for over 16 million francs. The new age of spying is digital. Bond get your mouse ready! 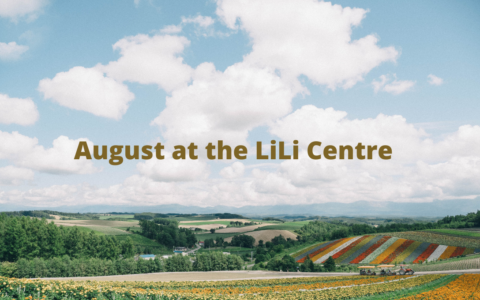 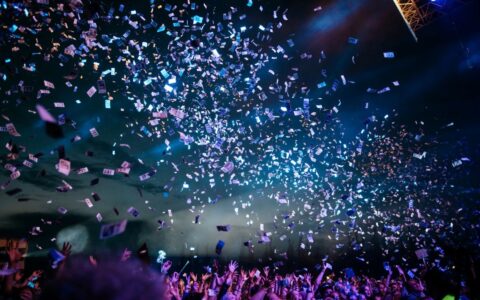 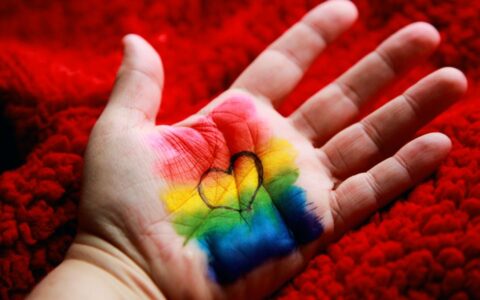 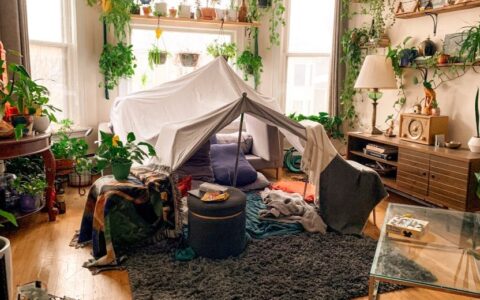 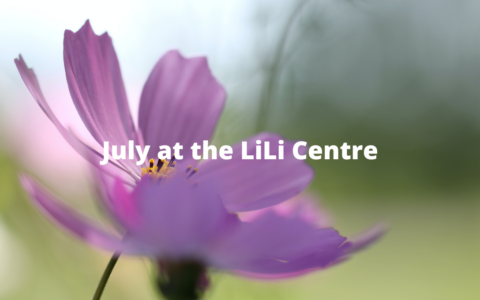 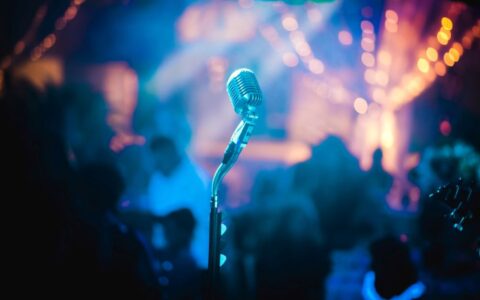