Will we or won’t we be able to eat at a restaurant terrace next week? The announcement this coming Friday is awaited by many with trepidation. Unfortunately, things do not look too promising, the numbers of cases are back up again (+14% compared to last week) and 3 of the 4 criterias are still not met. Health minister Alain Berset did not sound too optimistic about any more relaxing of measures as he took questions in parliament yesterday. As a reminder we were looking at being able to meet in groups of 10 in private, eat at restaurant terraces, go to see sport and cultural events as of March 22nd. The final decision will come tomorrow afternoon and we will share it with you.

How environmentally friendly is agriculture in Switzerland? A new set of reforms to make sure that farmers are not causing the environment more damage than good were put on halt until at least 2025 by parliament. The amount of CO2 being produced by agriculture has not gone down much since 2000 and did not reach the goal of reducing to 6.12 million tons by 2018. The worst offender, however, is the ammonia released by the spreading of “gülle” (cow shit) on the fields in the spring. The ammonia seeps into the soil and pollutes the water reserves and affects the quality of the soil and the flora. The goal would have been to reduce the ammonia from nearly 42 000 tons per year to 25 000 tons. To date 12% of farmers are organic. Although they make up less than 1% of the inland revenue, the farmer lobby is very powerful in parliament so it will be difficult to get any changes voted through.

Parliament also voted by 96 to 84 against stopping advertising targeted at youths of tobacco products. Arguing that because young people move freely in society it would amount to completely banning tobacco advertisements, the opponents also pointed out that tobacco products are legal so their advertising should be allowed. 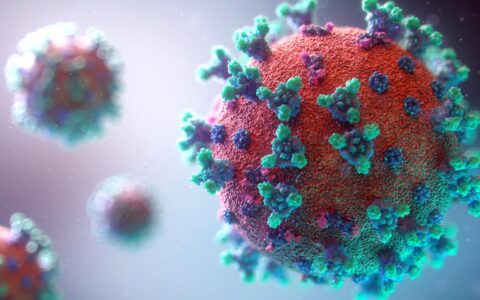 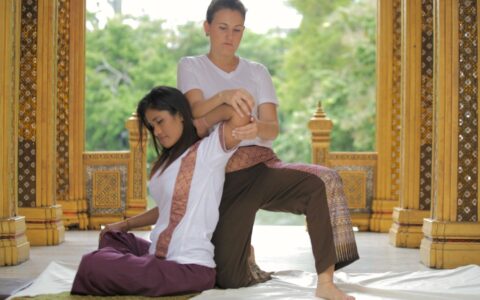 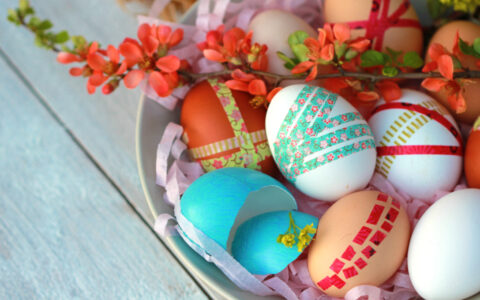