Good morning! Unless you’ve been sleeping under a rock for the last few days you will have noticed that it seems as if spring has sprung! This is due to the Föhn wind which has been blowing warmer temperatures our way and this morning even brought us some Sahara desert dust turning everything yellow again. You can expect the warm temperatures and sun to last all week.

The warm weather this weekend made many people blow caution to the wind and meet up with friends for some fun. Unfortunately the police was also out and about and quite a few fines were handed out; especially to people who organised illegal parties involving hundreds of people in the cantons of Zürich, Aargau and Appenzell.

There is pushback from several cantons with regards to the partial opening of restaurants planned for April 1st, with several cantons asking that restaurants already reopen completely at latest on March 22nd. The government will announce the final decision on wednesday.

The canton of Lucerne was until recently known as a “pigs” canton, literally because farmers here principally raised pigs; this may be about to change as farmers are now turning to poultry to meet national demand for more eggs and chickens. There currently are 1.1 million chickens being raised in Lucerne (this is a rise of 73% compared to 1999), versus 426 000 pigs. This despite the fact that there are 24% fewer farms in the canton than two decades ago. The average Swiss eats 200 eggs a year and 10.7 kilos of chicken meat.

This should please the SVP party who are are worried that children who eat lunch at school are being malnourished becaused they are not given meat at every meal and are being “forced” to eat vegetarian meals. The local government counters that the menu planning focuses on a balanced diet and that in general children have the choice to eat meat 3 to 4 days a week but can, if they prefer, have a vegetarian option instead.

Meanwhile the government is planning a national campaign to encourage people to eat less meat in order to help the environment.

Finally, the Basler Fasnacht has also been cancelled this year due to the pandemic. All the same, a couple of hundred people gathered downtown a 4 a.m. to officially welcome in the non-event. Just like in Lucerne they were surrounded by police who made sure that they were respecting social distancing, so Happy (non-)Fasnacht to the Baslers! 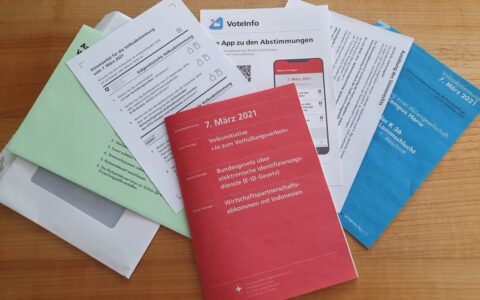 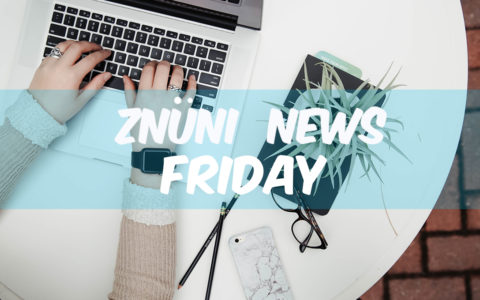