Yesterday‘s governmental conference confirmed that whilst the numbers of positive cases are slowly going down (-24%) compared to last week, so are the numbers of people being tested (-19%). This leaves us with the question of whether we really are on a downward trend or simply flattening the curve. Which is why the government has launched its campaign asking for people to be tested even with light symptoms or if they just have a „feeling“ that they may be carrying the virus.

Lucerne has decided to make it easier for everyone to access the three drive by test centres in Luzern, Nottwill and Entlebuch. Now people in cars, motorbikes and, newly, bicycles are allowed to go and be tested in the centres.

Home office seems to have had a knock-on effect with our local administrative offices who have decided to offer an online portal as of 2022 where people will be able to carry out most of their administrative needs such as ordering a new passport, registering a change of address etc… This should lead to a more efficient service or so the theory goes.

Last night Lucerne was supposed to host a football national league game between Switzerland and the Ukraine but unfortunately it had to be cancelled after an 8th member of the Ukrainian delegation was found to have the virus and the whole delegation have now been ordered to go into quarantine.
Proving that trying to live life as normal as possible is risky business, which is why testing is so important. 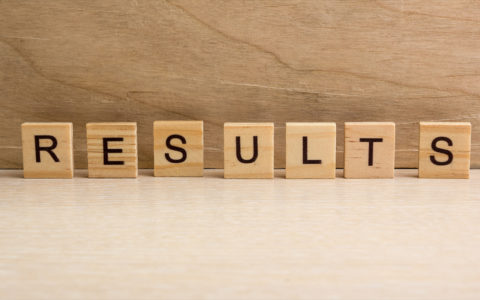 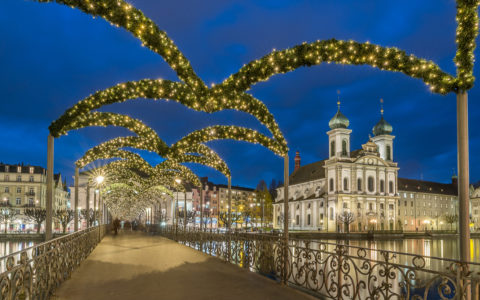