Happy St Leodegar! Today is the patron saint of Lucerne name day which means that all businesses are closed within the city as we take time to remember this great man…………..

Right, so here is your history lesson for the day. Leodegar was born in 615 in Burgundy to a well to do family. Knowing that real power lies within the Catholic church he was quickly enrolled into catholic school and emerged as a deacon by the age of 20. He quickly made his way through the ranks and ended up as a bishop councelling a young king. These were unsettled times and you may be in favour one year and become outcast the next, which is what happened to Leodegar. Now comes the act that led to his martyrdom and then sainthood. He ended up having his eyes gouged, tongue pulled out and was subsequently beheaded in 670. Good old St Leodegar is now patron saint of the blind and our cathedral in Lucerne is named after him, which is why today is a holiday.

A mysterious group of thieves are working their way through the land, attempting to blowup bancomats with varying degrees of success. So far attempts have been made in the cantons of Bern, Graubunden and Aargau. Surprisingly this is nothing new as last year 22 such attempts were made. The thieves are still on the run.

Youths in Geneva are demonstrating against the strategy of one secondary school implemented against the wearing of too revealing clothing. Anyone turning up at the school with clothes considered to be too revealing are made to wear an oversized t-shirts whilst they are on the premises. Considering that their right to wear what they want is being impeded upon the students are demonstrating. Meanwhile the school claims that the deterrent effect has kicked in and the students are wearing more appropriate clothing. 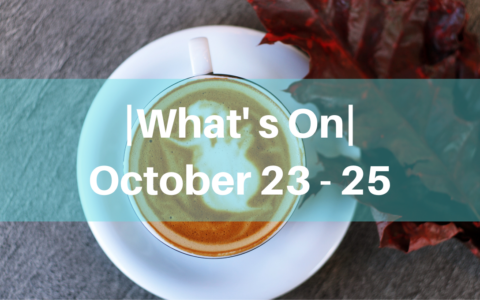