Up to now although the number of Covid-19 cases has continued to grow this has not lead to much concern as more than half of those infected are under the age of 30. However the last few days have revealed that at least 3 care homes have become clusters with close to 100 residents becoming infected. This is cause for concern, as the elderly are those who react the worst and need the most treatment, often hospitalisation which could, in turn, put stress on the hospitals. Once more the government is asking people to respect the rules, wash hands regularly, keep social distancing and wear masks around vunerable people.

The police have put out a warning about phone scammers who are currently calling people and pretending to be from the police. They are making stories up, such as a relative has caused an accident, isn’t insured so needs to pay for the repair work cash, then asking people to bring large sums of cash. So far no one has fallen for this scam, but the police is reminding people that the correct thing to do is to hang up and certainly not hand any cash or objects of value over. If you are in doubt call 117 and ask for advice from the real police.

An Austrian has been placed under arrest for fraud after he ran what appears to have been a sophisticated scam to make millions. He would buy medical practices from doctors who were about to retire, then put them under his umbrella company Mein Arzt, hire another doctor to run the practice and his company would take care of the administrative side of things. What sounded like a promising partnership would often turn out to be a disaster with the doctors quitting or being fired via whatsapp after it became apparent that his company may have been invoicing the patients but certainly not paying bills or salaries. He is waiting to be extradited from Italy to Switzerland to stand trial. There even was a practice in Lucerne Mein Artz Löwenzentre which has been closed since February.

And that’s the news for today, we wish you a nice weekend! Don’t forget to shop local downtown tomorrow! 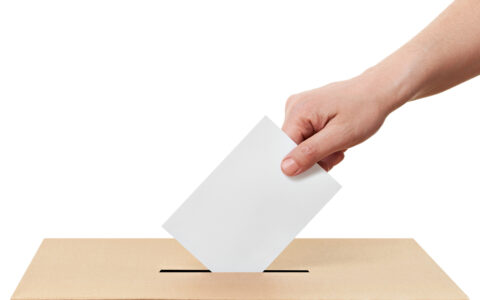 The other referendum topics on September 27. 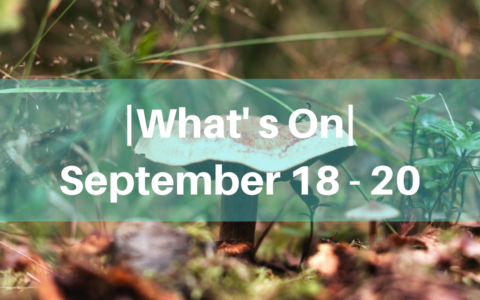 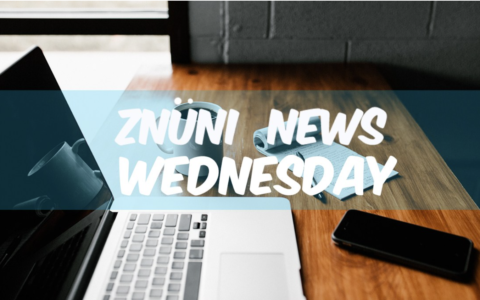