A new day and new restrictions, the WHO is now calling the Covid-19 outbreak a pandemic, meaning that people all over the world are being infected.
The official number of patients with the covid-19 virus has risen to 645 in Switzerland (bearing in mind that only the most severe cases are being tested).
The Tessin is the first canton to impose stricter sanctions with all secondary schools being closed (primary schools remain open to prevent cross generational contamination between young and old, as often the grandparents are called in to babysit), as well as cinemas, fitness studios and ski resorts.  Many of the borders to Italy have now also been closed.
The Swiss Department of Health is speculating that this could soon be applied to the whole country.
The USA is imposing a 30 day ban on travellers from 26 EU countries including Switzerland (but excluding the UK) starting this Friday.
Germany, after the public backlash, has relented and allowed medical supplies currently being held up at the border to be delivered to Switzerland.
Italy which continues to be the country with the highest number of cases in Europe 12 000 and 800 deaths, is tightening its restrictions and now only allows supermarkets and chemists to remain open, all other businesses have had to close.
Swiss hospitals are now having to keep their masks, disinfectants and gloves under lock and key after a series of thefts.
Tom Hanks and his wife are the first celebrities to admit to being infected with the virus, during their stay in Australia. 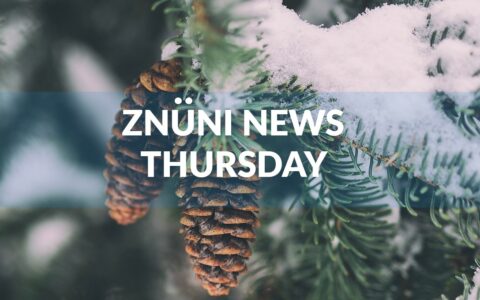 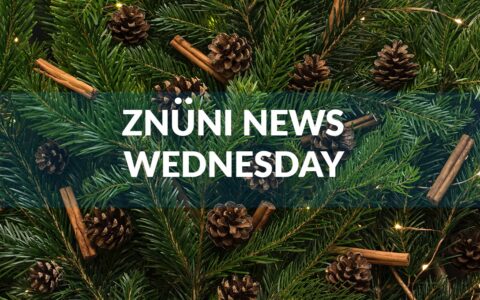 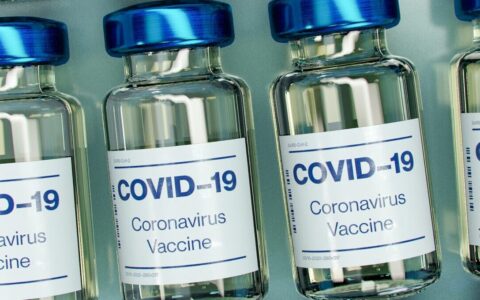