This Friday the KKL will be hosting the 13th annual Swiss Music Awards. With huge awards such as the Swiss ‘Best Hit’ 2020 and many others being honoured at the biggest and most famous music awards in the country. Stand-up comedian Hazel Brugger will be hosting the event for the first time along with a myriad of special guests and live acts. Lewis Capaldi, Loredana, the nominees for ‘SRF 3 Best Talent, Sensu, Naomi Lariene, Monet192 and Justin Jesso with Eliane will perform on the stage at the KKL. Tickets to see the event live were all handed out for free via a lottery in December, so for those of us not lucky enough to get a ticket it will be shown live on tv via RSI.ch. This is sure to be an entertaining event worth staying in for!

If you are looking for a brunch option on Saturday, the cool and quirky Alpineum Kaffeehaus Bar (Denkmalstrasse 11, 6006) has an exciting specials menu that is constantly changing. Saturday’s offering is the ‘Supernormal’ almost lobster Roll! Inspired by their own interpretation of Asian eating experiences, the ‘Supernormal’ theme will be returning each Saturday with new exciting dishes. The almost lobster roll is a buttery Shrimp Sandwich with Mayo and fresh Chives, Coleslaw, Pickles and Sweet Potato Chips. There will be more exciting options each week but make sure you don’t miss out on trying a fresh, buttery ‘Supernormal’ almost Lobster Roll! To book a table call 077 424 90 98

Also on Saturday, the Verkehrshaus (Swiss Museum of Transport, Lidostrasse 5, 6006) will be hosting the Red Bull uneverse. Competitive virtual gaming is becoming increasingly popular around the world with huge followings attending international championships and Switzerland is no exception in this growing trend. This event is a chance for everyone to see what all the fuss is about, when two all-star teams face off in a variety of different esports titles and other fun games. Team Blue is composed of Swiss players from the Romandie while Team Red is comprised of athletes from the Swiss German part of Switzerland. Come on down from 12:45 to watch the event for free at the Redbull Gaming World by  Logitech G and see who will be crowned the kings of Swiss gaming! For more information click here.

On Sunday the KKL (Europaplatz 1, 6005 Luzern) will be holding a concert, by Festival Strings Lucerne, marking the 250th Anniversary of Beethoven’s Birthday. The Lucerne Festival Strings are one of the most distinguished chamber orchestras in Europe and have been ranked as a leading orchestra in Central Switzerland for more than 60 years. Focusing on the year 1806 the concert will highlight some of Beethoven’s best contributions to violin concerto and some of the works that have been described as the pinnacle of the genre. This is sure to be a world class performance and a great event for classical music lovers! The event starts at 18:30 and will end at approximately 21:00 with a break of 25 minutes.  Tickets start from CHF 25.- and can be bought online here.

This page is for information purposes only. 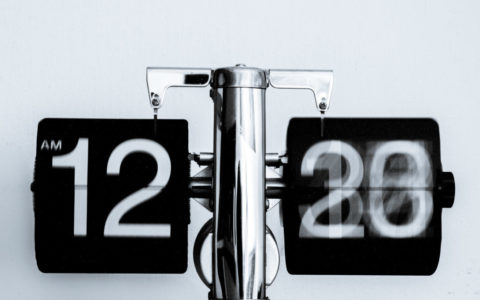 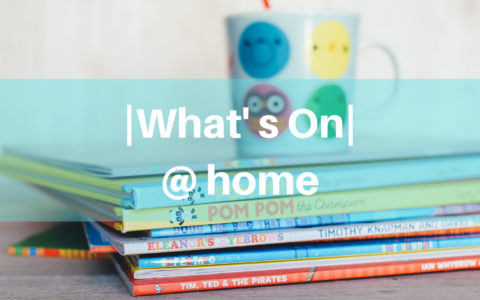